Would you like to switch to the accessible version of this site?

Don't need the accessible version of this site?

Does Cracking Your Knuckles Cause Arthritis? 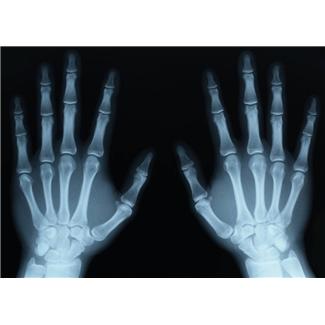 We've been asked this question a lot.  Our answer has always been no, since mobilizing a joint and putting it through a normal range of motion optimizes the function of a joint, whether it is a finger joint or a spinal vertebral joint.  But it's only recently that some compelling research on knuckle-cracking has been released. As reported in The Atlantic magazine, in 2011, a team of Defense Department-funded researchers took a look at patients who'd had hand X-rays within the past five years. Those whose scans confirmed the presence of arthritis got sorted into one group, and those without arthritis got put in another. When each group was asked about knuckle-cracking habits, it actually turned out that those who didn't crack their knuckles had slightly greater rates of arthritis (18.1 percent versus 21.5 percent). The researchers concluded that having a history of knuckle-cracking had no correlation with osteoarthritis -- even after accounting for people's cumulative exposure to the habit.

Find us on the map